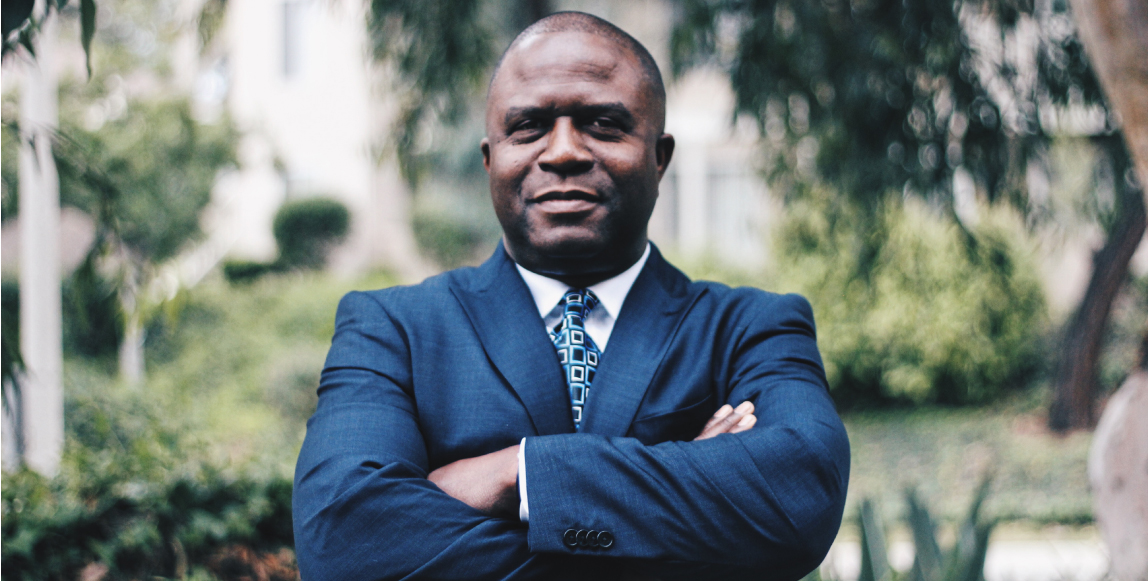 John L. Givens III was born to John and Ella Givens in 1964 In Daytona Beach, Florida where he spent the first eight years of his life.  He then spent the remainder of his youth in Columbia, South Carolina as an above average student as he matriculated through to High School. He graduated from Lower Richland High School in 1982 at 68th in a class of over 500 students.  He was the Student Body President, a varsity football letterman, and a concert choir leader and letterman amongst other things.  John also drove school bus part-time and worked at McDonalds after school and Wendy’s on the week-ends.  At seventeen he joined the United States Marine Corps where he developed into a savvy leader of Marines.   John quickly mastered the art of troop handling and ascended the ranks, attaining the rank of Sergeant (E-5) at age 19 in August 1984 (Meritoriously).

John traveled around the world as a young Marine stopping off in places like Okinawa Japan, Tokyo Japan, the Philippines, Seoul South Korea, Saudi Arabia (operation Desert Storm/Shield), and Kuwait.  John held down several billets while in the Marine Corps, some of the highlights include Construction Team Leader, Platoon Sergeant, and Senior Drill Instructor.  John obtained the rank of Staff Sergeant (E-6) in less than 6.5 years and completed the final three years of a 9.5-year stint in the reserves as the Motor Transport Maintenance Chief of a Light Armored Infantry Battalion.

John married the apple of his eye (his lovely bride Ann) in June of 1985 and they have three children, two sons (Anthony O’Neal and John IV) and one daughter (Yvette Henry) who are all grown up.  John’s subsequent career activity includes an approximate three-year period as a Los Angeles County Deputy Sheriff and Oceanside Police Officer.  He has provided his services as an Express Delivery Assistant Manager for Airborne Express (now DHL) and since March 2003 has served as a Coach Operator, Dispatcher, and In-Service Trainer for North (San Diego) County Transit District. He is the founder, President and CEO of Givens Transport Corporation where he has established an organization designed to meet specialized needs in the transportation community.

John considers two of his chiefest accomplishments as maintaining a healthy well balanced relationship with his beautiful wife of over 30 years and bringing up three very sharp young people primed and equipped to be quality contributors in a society that is still deciding whether to whole heartedly accept them for who they are.

Let’s see if he can help improve your quality of live with the services his company provides.